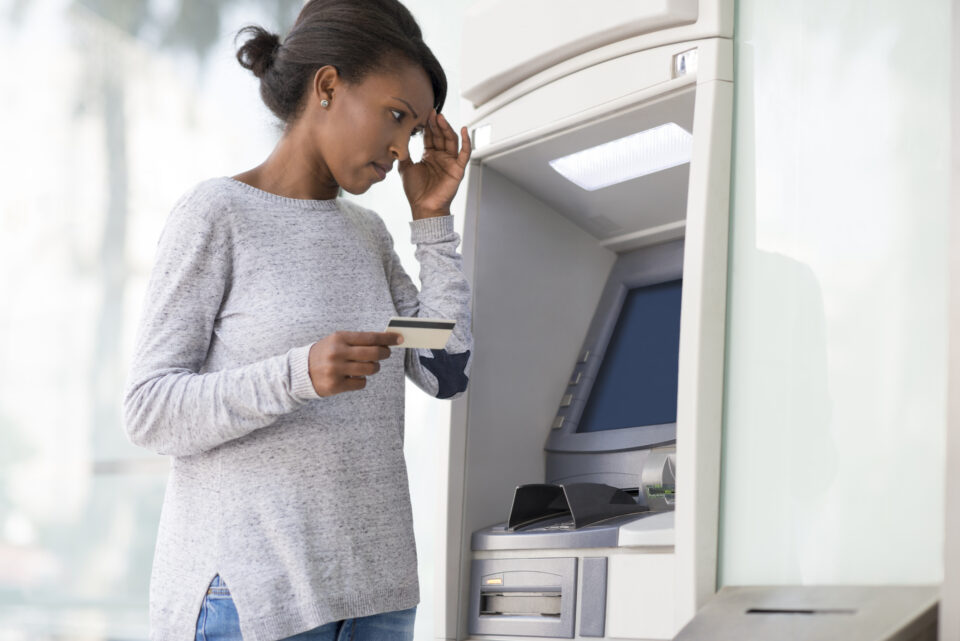 (IStock/RuslanDashinsky)
Scores of  Black women in Georgia will get $850 monthly courtesy of a new guaranteed income pilot program.

In Her Hands calls for up to 650 Black women to get the money with no conditions for two years. It aims to better their financial stability, mental health, and combat the racial wealth gap, per The Huffington Post.

Rolling out early next year and slated to distribute $13 million, the plan is supposedly set to be one of the largest such programs in America.

The drive is being led by the Georgia Resilience and Opportunity Fund, a group  of local elected officials, as well as the nonprofit GiveDirectly. The program will have participants who live in Atlanta and other parts of suburban and rural Georgia who are near or under the federal poverty line. It will also study how such unconditional cash transfers affect the financial and mental well-being of partakers.

According to The Huffington Post, the program is purposely being started in Atlanta, a city with some of the most pronounced income inequality in the country. Expected to be launched  first in the city’s Old Fourth Ward in early 2022, it will expand to at least two more sites in Southwest Georgia and the Metro Atlanta suburbs. Martin Luther King Jr. grew up in the Fourth Ward and promoted the idea of a guaranteed income.

The funding is perhaps vital as the median Black family in the U.S. owns $3,600 in wealth, just about 2% of the $147,000 that the median White family owns, based on 2019 research from the Institute for Policy Studies. In Georgia, about 26% of Black women live in poverty, versus 14% of White women.

Furthermore, Black women have been hit excessively hard by the COVID-19 pandemic and its related pandemic economic crisis, making them more likely than other groups to face job loss and eviction. Overall, Black people in the U.S. have endured higher rates of hospitalization and death from COVID than Whites.

“Black women are among the most likely groups to experience cash shortfalls that make covering basic needs difficult. This isn’t the result of poor choices; it’s the result of pervasive economic insecurity that has the sharpest impacts on women and communities of color,” Hope Wollensack, executive director of the GRO Fund, said. “Guaranteed income is a step toward creating a more just and equitable economy.”