New Report: The Best and Worst Cities Across America to Retire 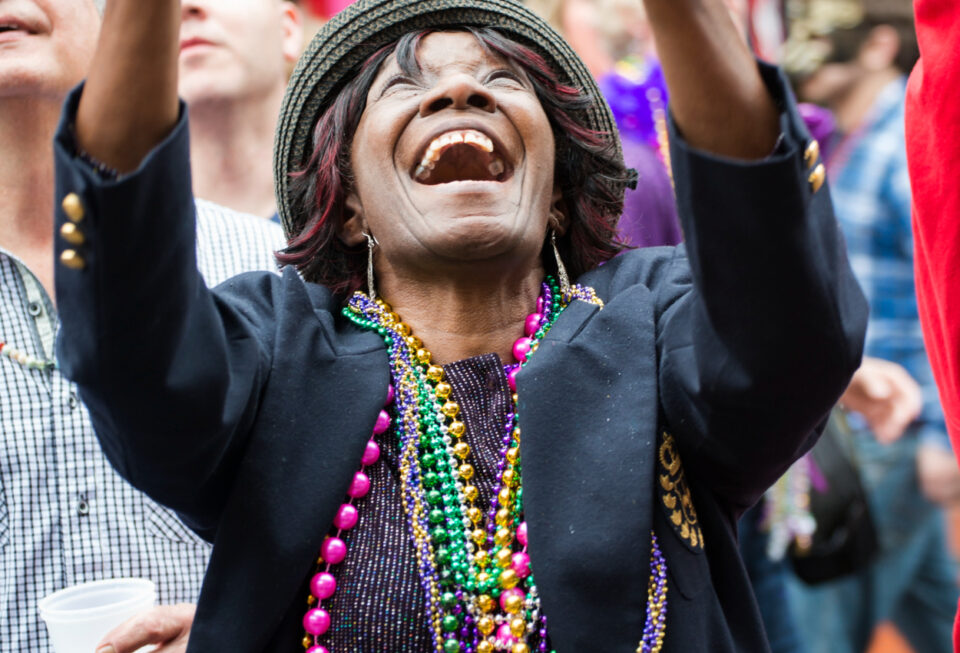 Most people look forward to their golden years after working hard all their life. With respect to a place to live, New Orleans is the best city to consider, and Minneapolis is the worst.

The analysis comes as many retirees — including Black Americans — have been forced to be more prudent with finances in recent years to cover expenses after leaving the workforce. Some 64% of Black Americans have some retirement savings, versus a much higher 80% of white Americans, reports the Retirement Industry Trade Association. It reveals retirees, on average, pay out $4,300 for healthcare costs yearly.

With nicknames like “The Big Easy” and “The Crescent City,” New Orleans’ abundant culture makes it the top retiree spot. The cost of single-family housing has risen at a lower rate in New Orleans at 58% compared to the national city average of 126%. That makes New Orleans, Louisiana’s largest city, a strong candidate for retirees seeking affordable housing.

The No. 2  city was Birmingham, Alabama. Among its top benefits, its retirement community, age 60 and older, is roughly 23% of the population — 7.8% higher than the average cities studied. Birmingham had a 78.7% increase in single-family home values since 2012, making its affordability attractive. Its rate is 38% lower than the rise in the average U.S. metro area in the study (126.2%).

Sam Huisache, the report’s author, says another appealing benefit of New Orleans and Birmingham is the large community of Blacks. However, Huisache explained, both cities have to grapple with natural disasters like hurricanes, making them potentially unattractive to retirees.

Coming in third, Louisville, Kentucky, scored high on a few fronts. Among its benefits is a recreation score of 88.6 out of 100, making it 17% higher than average and supplying retirees with much to do. Louisville has an estimated annual property tax rate of 0.9%, down from 1.2% for the average city.

St. Louis, Missouri, and Denver rounded out the top five cities for retirement.

Clever Real Estate Economist Danetha Doe shared by email that New Orleans, Birmingham, and Louisville stood out as its top three retirement cities largely due to housing affordability, low Medicare costs, and lower estimated property tax rates. She added affordability was a big consideration because many retirees live on a fixed income.

“We also took into account recreational activities and the quality of retirement homes,” she wrote.

“Our top three cities offer a number of ways for retired Black Americans to maintain a fulfilling social life.

Doe expressed that another perk of living in New Orleans as a retiree is that Louisiana doesn’t tax Social Security, which can be a huge deal for those living on a fixed income.

“Black Americans looking for a city with a vibrant culture and deep roots may find New Orleans to be the perfect place to call their retirement home.”

Conversely, Minneapolis finished as the worst city to retire. Rounding out the top five in that category were Riverside, California, Sacramento, California, Detroit, and Seattle.

To gain a broader look at how U.S. cities ranked from best to worst and other materials included in the report, check this out.