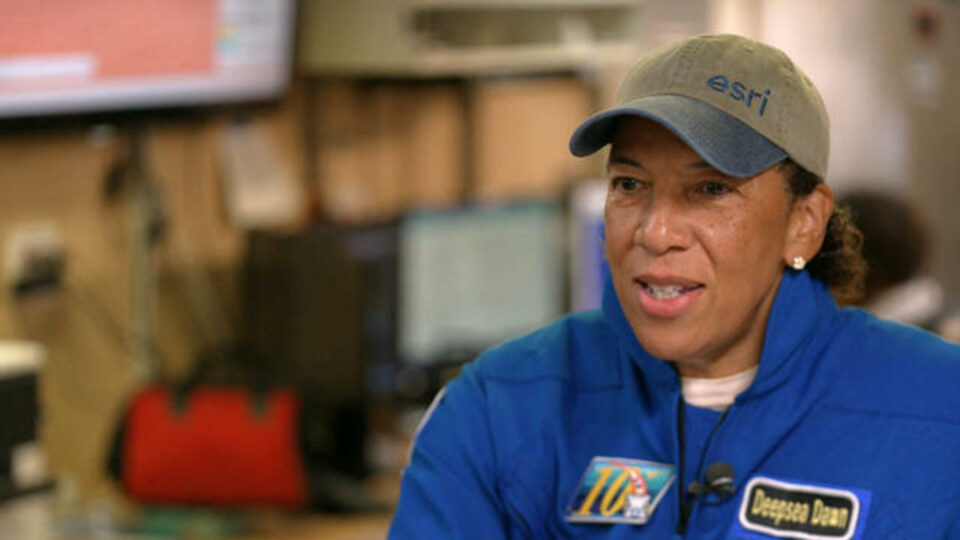 A Black woman notably known as Deep-Sea Dawn descended to the planet’s deepest point to bring back the first high-resolution mapping of Challenger Deep.

According to Forbes, Dawn Wright, chief scientist specializing in marine geology and geography at the Environmental Systems Research Institute, is the first African American to journey into the deepest-known point of the seabed of Earth.

She successfully completed the historic deep-sea journey to the Challenger Deep. She hopes her story will inspire the younger generations far and beyond.

“It’s really important to show young people that these kinds of things can be done, and are not off limits just because you’re Black or a woman,” Wright, 61, told the magazine..

Wright’s mission to becoming an oceanographer started as early as eight years old. After falling in admiration with the ocean in her home in Maui, Hawaii, she was motivated to take the route less traveled by.

“It was partly fueled by the Apollo 11 mission,” said Wright, according to CBS News. “If those men could land on the moon, I thought, ‘Well, why can’t I go the opposite direction and explore the oceans?'”

Wright faced challenges as a marine technician having spent a lot of time on ships with men who didn’t validate her role. The 1970s and 80s saw very few women at sea in these positions.

“I spent several years at sea as a marine technician. And there were men on the ship that I was on who didn’t believe that women should be there…That is the story, an age-old story. It’s still an issue,” she said, per the news outlet.

Today, Black women are still experiencing occupational segregation in predominantly patriarchal industries. But Wright, among very few people, is proving that her vision and work is valuable.

The Challenger Deep is the distance between the surface of the ocean and the Mariana trench’s deepest point (located in the western Pacific east of the Philippines). Wright took the journey in the only manned vehicle that could make it, the Limiting Factor, and was submersed in perpetual darkness for 10 hours.

The breadth of her work including seabed mapping and imaging. Now that she has returned, Wright is busy analyzing and trailblazing.