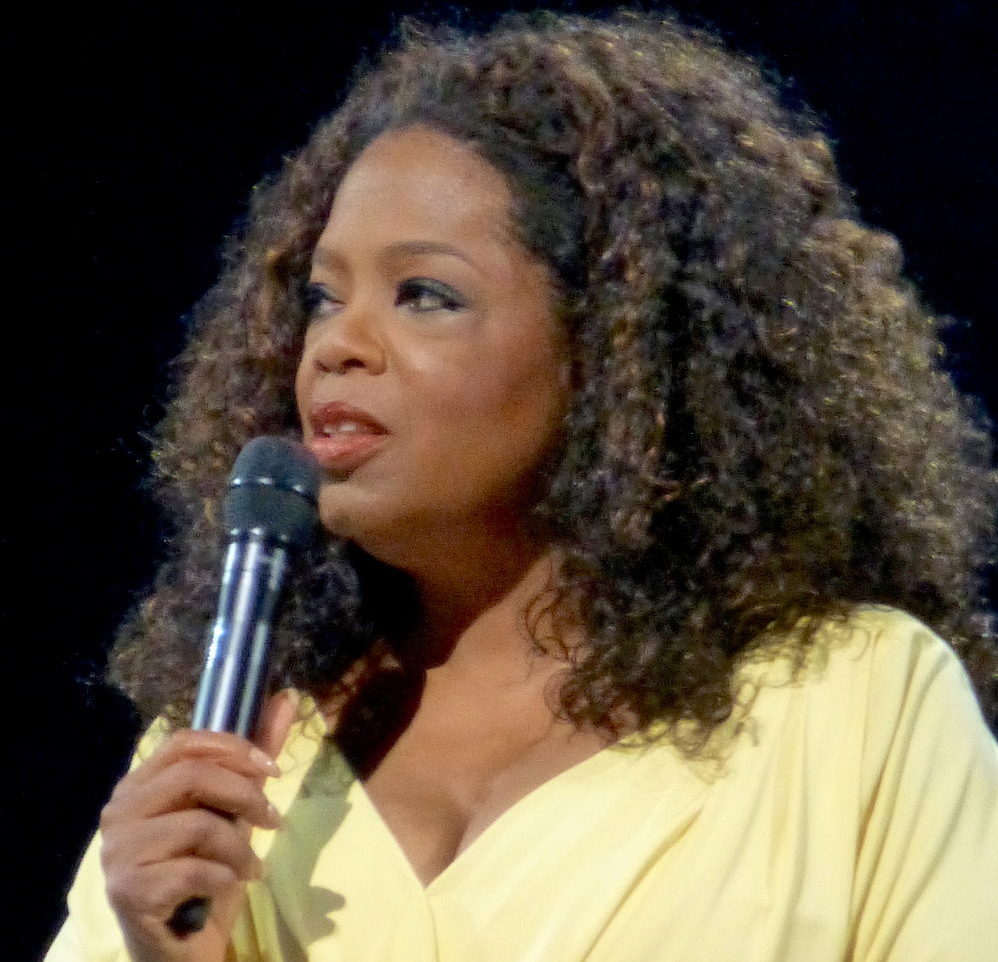 Ms. Winfrey really knows how to drop the mic. Last night, she received the Cecil B. DeMille Award at the Golden Globes and all anyone could talk about afterward on social media was Oprah’s speech.

As the first black woman recognized by the Hollywood Foreign Press Association with the honorary award for “outstanding contributions to the word of entertainment,” Winfrey’s appearance was already historic. But her acceptance speech, which tackled the very timely issue of sexual harassment in Hollywood, was so moving that she received a standing ovation in person and countless virtual ones on Twitter and Facebook.

Oprah’s speech even led to speculation—or maybe just wishful thinking—that a presidential run was in her future. It spawned what may be the first catchphrase of 2018: “a new day is on the horizon.” And the hashtag #Oprah2020 immediately began trending.

Here are some of the best reactions from across Twitter:

From director Ava DuVernay, who is collaborating with Winfrey on the upcoming Disney film A Wrinkle in Time: %CODE01%

Lots of regular folk weighed in as well:

In case you missed Oprah’s speech, you can watch the full video, courtesy of the Golden Globes: