Report: Some $5 Billion In Revenue and Profit Would be Generated If Gaps Between Black And Non-Black Farmers Were Closed 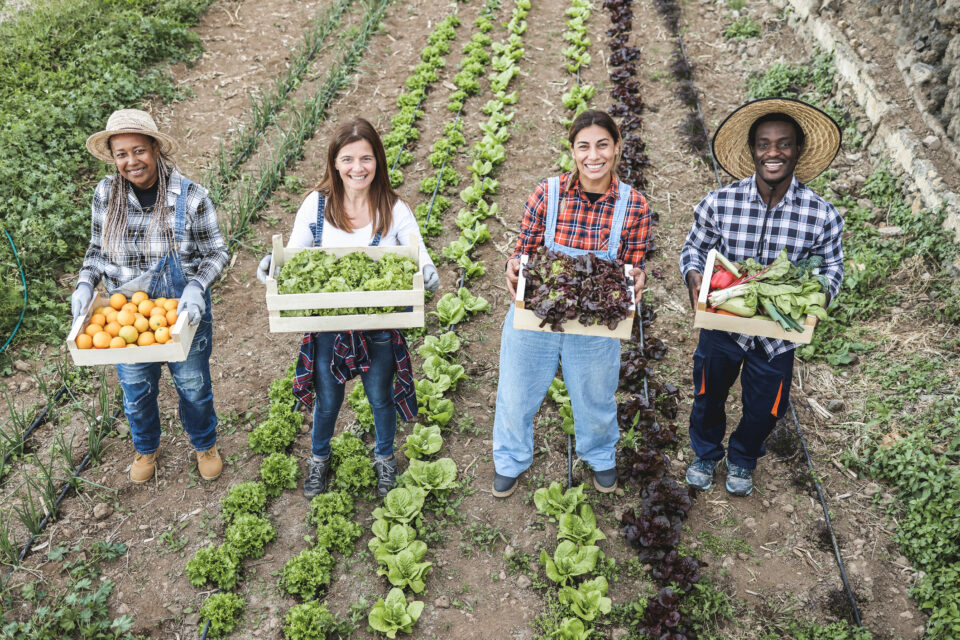 A potential $5 billion would be created in economic value by bringing Black farmers to revenue and profit parity with non-Black farmers.

That astonishing finding is among new research from McKinsey & Company on racial disparities within farming. The report examines some of the historical causes of racial inequity within farming and steps that public and private stakeholders can consider to addressing the disparities . It also covers the potential economic result of taking action to overcome the problem.

The report surmises several factors have contributed to the decline of Black-owned farms in the United States. They include: Federal programs and policies that excluded Blacks from land purchases;  the absence of legal protections, such as wills, that could have facilitated transfer of property to the next generation (heirs’ property ); and limited access to capital through discriminatory lending practices. Thus, the inability of Black Americans to fully act in the land market has caused a lost chance for generational wealth creation.

The report also suggests delivering Black farmers to parity with non-Black farmers would create $1.2 billion in profit for African American famers. Further, increasing business participation for Black farmers could create ladders of opportunity for the 66,000 Black workers employed in the agricultural sector and beyond.

Yet the report points out talks with stakeholders in the agriculture value chain and research into Black farmer focus programs suggest barriers to realizing this potential. They include economic, educational, social cultural, and institutional like lack of participation in the U.S. Department of Agriculture.

In terms of enabling the next generation of Black farmers, providing attractive startup financing; formalizing mentorship programs; expanding educational access and partnering with HBCUs; and increasing talent attraction would help.

Check out more details of those actions here.