Rev. Al Sharpton Eats Only A Kale Salad A Day To Keep The Extra Pounds Away 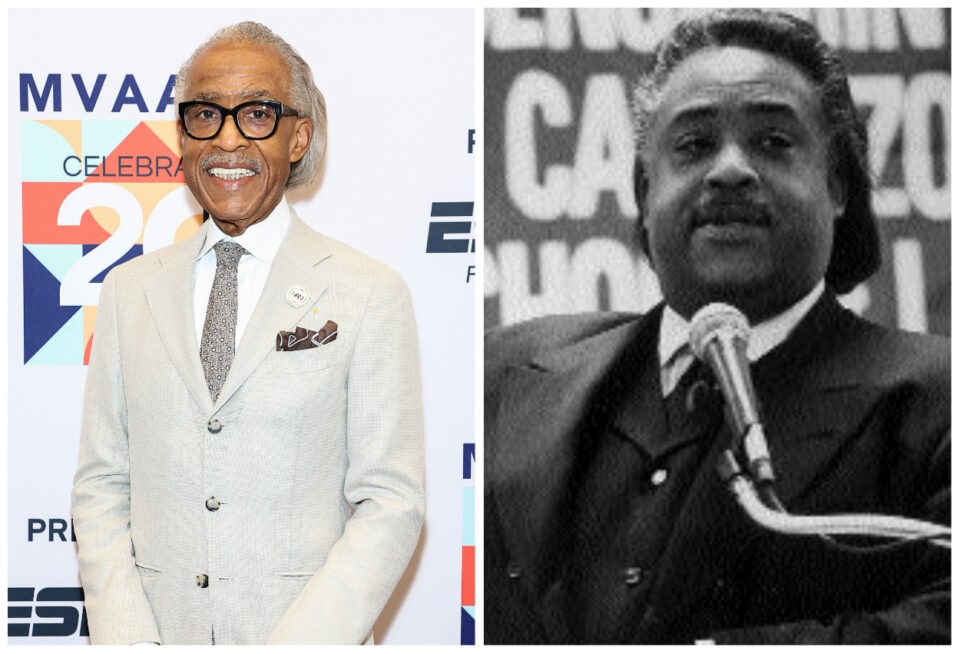 Rev. Al Sharpton, who once stood at 305 pounds, ensures that he keeps up the momentum of a healthy lifestyle.

Today, at 132 pounds, the 67-year-old confidently shows up for his community in his dapper suits and, more recently, with his kale salad on hand to celebrate his daughter.

According to Page Six, Sharpton was seen last weekend at Harlem staple and soul food restaurant Sylvia’s, celebrating with his daughter, Dominique. He brought his own kale salad, knowing that the longtime eatery didn’t have any on the menu. Not even “The Queen of Soulfood” could convince him to break his discipline-packed routine. It’s no sweat.

The civil rights activist and political commentator told the publication that he had been eating one meal daily for the past four years. This includes his “kale salad with boiled eggs, tomatoes, cucumbers” which he eats “around noon every day.” Sharpton’s doctor recommended that he have some kind of protein, so occasionally, he may have “one slice of whole wheat toast” at night.

The journey to his dramatic transformation was no easy feat. People reported that the father of two first lost 30 lbs. while participating in a 2001 42-day hunger strike in jail. However, his presidential run promoted the returning weight gain.

Sharpton once shared that his weight loss journey truly stuck after his daughter pointed out his weight.

“Around 2006, my youngest daughter Ashley poked me in the stomach and said, ‘Dad, why are you so fat?’ That kind of hurt my feelings, Sharpton told the magazine. “I grew up in civil rights and politics, so I’m pretty thick-skinned, but when your daughter says it, I started being conscious.”

The rest is history. From a fried chicken junkie to always eating the same salad, Sharpton believes that the “key to it is determination.” His diet remained clean while he focused on exercising between 20 to 30 minutes five days a week.

“The best part is the energy and the focus,” he said, per People. “I feel like I’m totally in charge of myself. And I’ve been able to get a very nice new wardrobe! I can wear a lot of stuff that I couldn’t wear before.”