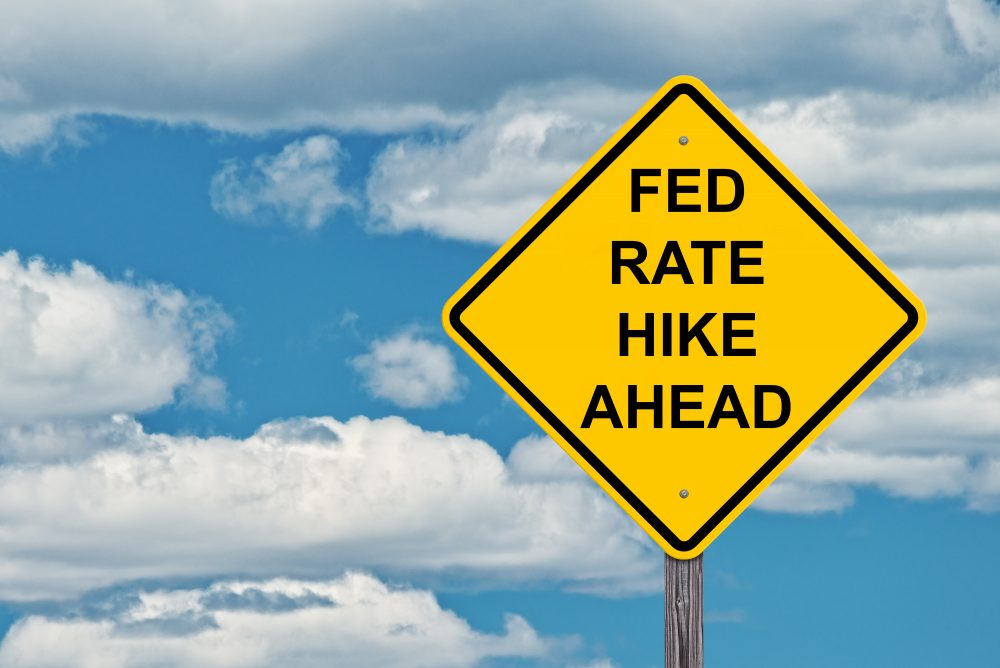 If you are a small business owner, there are some compelling reasons why you should consider applying for a loan now. Perhaps the biggest factor to act immediately is to help reduce your borrowing costs before the Federal Reserve boosts interest rates again. The nation’s central bank has raised interest rates twice in 2018 and has signaled two more hikes for later this year.

As the Fed bumps up rates, typically the cost of small business loans, credit cards, adjustable rate mortgages, as well as other loans, move in tandem with those actions.

Small businesses accepting a loan for growth reasons face beefed-up capital costs as interest rates rise. That can include firms that have borrowed funds before since most small business loans carry floating or variable rates instead of fixed rates. The bottom line: The longer you sit on the sidelines to secure a loan, the more expensive that type of financing will likely be.

Another reason why it’s perhaps timely to pursue financing is that small business loan approval rates for big banks reached another record high in July 2018, according to the Biz2Credit Small Business Lending Index released earlier this month.

The July approval percentage for big banks—those with assets of $10 billion or more—jumped two-tenths of a percent from June’s figure of 26.1% to 26.3%. The findings are based on Biz2Credit’s monthly report, which analyses over 1,000 credit applications made by small businesses via Biz2Credit’s online lending platform.

“The Fed rated the economy as strong this month, and the Jobs Report found that the economy keeps adding jobs in many sectors. In addition, there is optimism among small business owners. All of these factors create an atmosphere that is ripe for small business lending,” stated Biz2Credit CEO Rohit Arora, in a press release. “Business owners continue to invest in their firms and are finding success in securing capital, according to our latest figures.”

At regional and community banks, business loan approval rates also increased. Those banks approved 49.7% of the funding requests they received in July, up one-tenth from June. It marked the highest figure for small banks since December 2014. 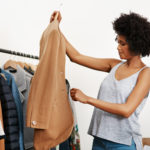 The Business of Looking Good: Style Expert Teaches Women How to Show Up and Present 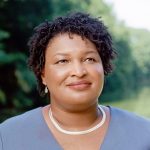