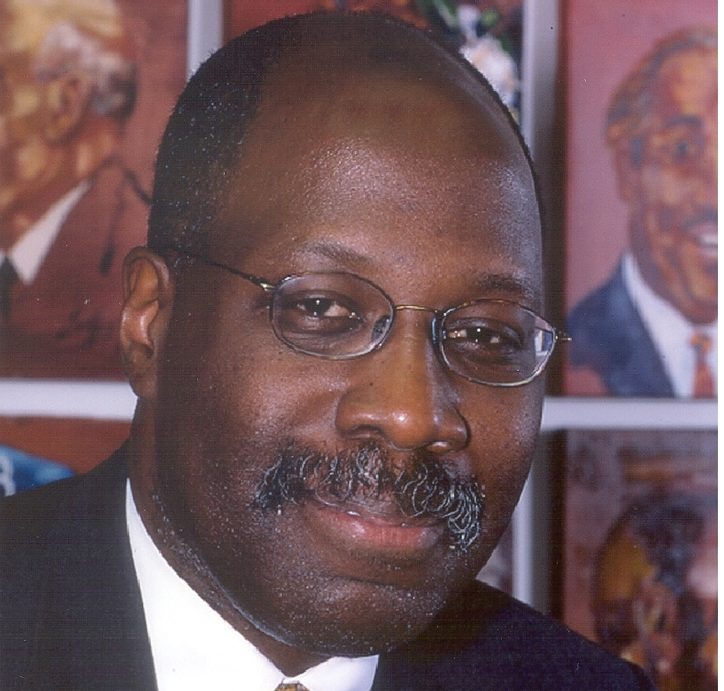 Bernard Beale, CEO of M.R. Beale & Company (a BE 100s Financial Services Company of the year) vividly remembers the days shortly after the 9/11 attacks. His investment banking firm, which is located in lower Manhattan on Wall Street, was affected greatly, and Beale found himself having to rethink his business, and go beyond the extra mile (including sleeping in his office space) to maintain.
%CODE17%