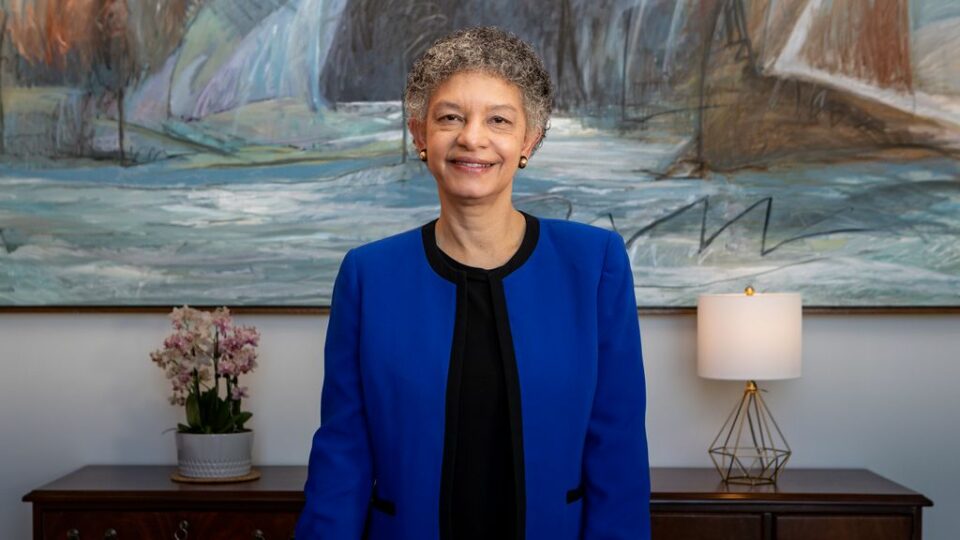 Susan M. Collins, an M.I.T.- and Harvard-trained economist, is the first women of color to be named the president of the Federal Reserve Bank of Boston.

According to the Boston Globe, Collins is the first woman of color and the second woman to be selected to lead one of the 12 regional federal branches since the central bank system was created.

Collins will join the Federal Reserve from the University of Michigan, where she served as provost and executive vice president for academic affairs after serving for a decade as dean of its Gerald R. Ford School of Public Policy.

The Boston Federal serving committee made it a point to search for a minority candidate. Collins’ appointment means three people of color are currently running regional federal banks. The other two are in Atlanta and Minneapolis.

Lisa Lynch, a Brandeis University professor and former chair of the Boston Fed, praised the selection of Collins.

“This is a brilliant appointment,” Lynch told the Globe. “She is a tested leader.”

Once she takes office, Collins, like other regional Fed presidents, will be on the Federal Open Market Committee (FOMC) where she will vote on interest rates and other policy decisions on a one-year rotating basis this year and again in 2025.

The FMOC’s purpose is to promote full employment and stable consumer prices, which has become difficult since the COVID-19 pandemic has upended the job market while prices on everything from wood to cereal continues has risen due to inflation.

Collins said in an interview that she will focus on traditional Fed issues, such as the labor market as well as community-based initiatives, including banking. Collins is also familiar with Boston. She graduated from Harvard in 1980 and MIT in 1984 before returning to Harvard to teach.