Titan Raises $58M Series B With Participation From Kevin Durant, Odell Beckham Jr. and Will Smith 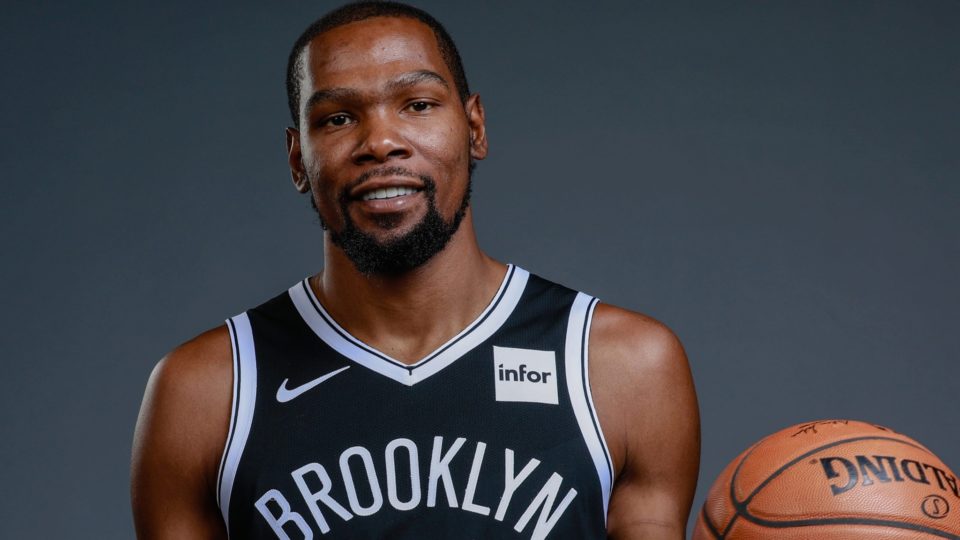 Titan — a Manhattan-based investment management firm that is utilized by a new breed of investors — is making moves on two large fronts.

Titan helps a range of investors to increase their investment portfolio by aiding with investments. The company secured $58M in Series B fundraising. Celebrities like Kevin Durant, NFL player Odell Beckham Jr., and actor Will Smith came aboard to get involved.

A variety of individuals who possess experience from Wall Street investors to engineers comprise Titan’s investment firm team which “manages over $500M for 30,000 clients,” according to Titan’s website.

The company “closed $58M in Series B fundraising led by Andreessen Horowitz (a16z),” according to an announcement.

Capital will be used for Titan’s platform and investment products, according to a press release.

Additionally, Titan’s cryptocurrency component will become the inaugural manager of crypto assets portfolios for U.S.-based, investors with the initial exception of people living in New York.

Cryptocurrency, which is otherwise known as digital currency may be utilized to pay for purchases or services rendered, according to NerdWallet. Bitcoin is one popular example.

Titan is an extensive yet inclusive operation which was founded by Clayton Gardner, Maxwell Bernardy, and Joe Percoco. It allows investors to get started with just $100 and is mobile-friendly. Titan has experienced 500% growth within a year, according to a press release.

“There’s been a reawakening of active investing. But traditional investment management vehicles remain the tech-equivalents of VHS tapes. The industry needs a new operating system,”  Percoco, co-founder and co-CEO, said in an announcement.

Investing seems to be on the minds of many during an interesting time. Wall Street is anticipating that companies will have reports of smash hit revenue for April-June’s quarter because of pandemic improvements. They have allowed for greater purchases from consumers, according to The Associated Press.