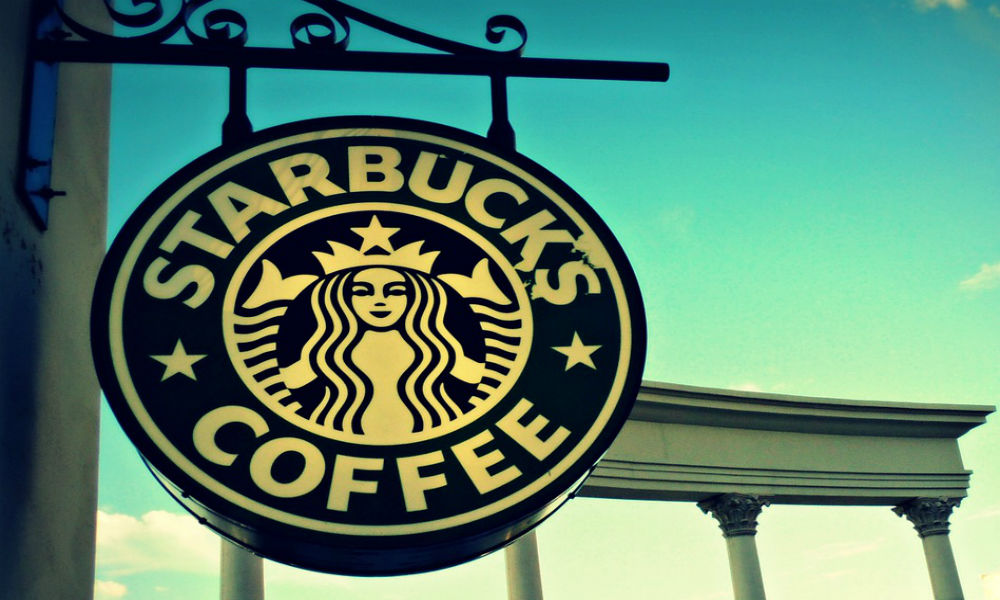 On May 29 2018, two years ago, Starbucks Corp. shut down more than 8,000 company-operated stores to engage in racial bias training for roughly 175,000 “partners”—corporate parlance for employees—after the widely publicized wrongful arrest of two African American men at a Philadelphia location drew protests and calls for a boycott.

It was a day of understanding for employees at all levels as they gained exposure to curriculum, materials, and insights from notables such as Mellody Hobson, Ariel Investments co-CEO and vice chair of Starbucks’ board; Bryan Stevenson, head of the Equal Justice Initiative and founder of the lynching memorial in Montgomery, AL; Sherrilyn Ifill, president of the NAACP Legal Defense and Educational Fund President; and rapper/activist Common.

Today, the Seattle-based coffee maker is using this anniversary to further advance its civil rights agenda with the activation of “Courageous Conversations,” building upon a series of activities to demonstrate its commitment to “inclusion and equity for all.”

“First and foremost, 5/29 for Starbucks represents a very special day in which our organization took the opportunity to turn a tragedy into a triumph and really hone in on understanding our implicit bias and understanding things that play out and transpire in the store settings and can be avoided,” says Global Chief Inclusion and Diversity Officer Nzinga Shaw, whom BLACK ENTERPRISE interviewed for this report.

“For us, what we realized on 5/29 two years ago is that there’s a huge opportunity for our organization to continue to let our mission and values be our core and lead us to not only listening and learning from one another but taking meaningful action.”

The launch of the Courageous Conversations program comes at a time when Starbucks seeks to foster candid dialogue with its managers, workforce, and stakeholders as a range of public health, economic, political, and social crises engulf the nation. Devastation produced by the COVID-19 pandemic. Polarization characterized by this year’s contentious presidential election. Escalating racial unrest tied to a series of highly publicized tragedies, including the senseless death of George Floyd, a black man, in the custody of Minneapolis police and the shooting death of Ahmaud Arbery¸ a 25-year-old black man chased by armed white residents of a South Georgia neighborhood.

In fact, Starbucks held a virtual forum two weeks ago as a precursor to its new program. CEO Kevin Johnson and COO and Group President Rosalind Brewer, one of three African Americans on the company’s senior leadership team, discussed the Arbery case and gained feedback from employees nationwide.

“It was one of the most enlightening and emotional meetings that I’ve ever been a part of,” maintains Shaw. “It was the first time that Starbucks held a meeting like this virtually. It was also the first time that we highlighted not just leaders but also field partners. Over 5,000 people tuned in. We had over 1,400 running comments as this one-hour-long session took place.”

Moving forward, the Courageous Conversations series will tackle such tough topics on a bi-monthly basis.

As Johnson said, 5/29 was “just a step in a journey” in the company’s evolution. The next stage came in 2019, when the company tapped Eric Holder, former attorney general during the Obama Administration and partner of high-powered law firm Covington & Burling L.L.P., to conduct its first-ever Civil Rights Assessment to evaluate the viability of policies and programs related to diversity, inclusion, and equity as well as gathered  input from senior managers, employees, community groups, and civic leaders to produce a slate of recommendations.

Moreover, Holder was invited back this year to gauge progress on the suggested actions. “It was clear to me that Starbucks’ efforts to promote civil rights were much more than window dressing,” Holder wrote  in the 2020 update. “From its CEO to the women and men who work in its cafés, Starbucks is committed to the idea that everyone should feel welcomed, respected, and safe in their stores.”

Holder further wrote that he “saw this commitment firsthand” in meeting with dozens of the company’s employees when his team prepared the initial report and during last September’s Leadership Experience session in which the CEO met with more than 12,000 store managers and field leaders partners.

Based on the update of the Civil Rights Assessment, the following represent key initiatives that have been implemented or set in motion.

Sustaining Starbucks as the Third Place

“Starbucks has a model that our stores, should always be considered a third place for our customers. You think about home as your first place, your job or your school as your second place, and Starbucks as a third place…A place where you can come and convene with others, have a cup of coffee, share positive dialogue, and have a good experience,” says Shaw.

As such, Holder has found that the company has been “committed to critical self-assessment. Starbucks has demonstrated this repeatedly, following the arrests of Donte Robinson and Rashon Nelson in 2018 and, more recently, after incidents in which law enforcement officers felt disrespected or mistreated in their stores.”

Fostering an Internal Culture of Equity and Inclusion

At the top of the list of recommendations that has been executed: Bringing aboard Shaw, former chief diversity and inclusion officer for the Atlanta Hawks and State Farm Arena, in December as the leader “accountable for integrating Starbucks’ inclusive and equitable practices in hiring, development, leadership, and compensation across the organization.”

The report revealed that over a five-year period, Starbucks has opened 14 community stores “designed to empower local communities. In a significant expansion of this commitment, Starbucks will open a total of 100 community stores in the next five years, each of which will include a designated space for community events and meetings.”

Shaw says the impact of such outlets can be demonstrated with its Washington, D.C.-based “signing store, which is primarily operated by employees that are deaf or extremely hard of hearing. It’s such an interesting model to watch because it really enhances and highlights the fact that you can have a different ability and still be as productive, if not more productive, than what we deem an average person to be, based on Starbucks embedding ourselves in a community and understanding the nuances that people bring to the table. And finding out ways to leverage those differences, it has really positively influenced other businesses around in the close proximity to follow the same model.”

The Value of Starbucks’ Corporate Leadership

The report stated that “Starbucks’ leadership continues to set the right tone from the top, investing monetary and hands-on partner resources necessary to follow through on the company’s commitments while also sharing openly to the public—at no cost—the lessons that Starbucks has learned from its efforts to promote civil rights, diversity, equity, and inclusion.”

For example, on April 2, it joined 20 other major corporations in signing a pledge to uphold equal pay principles. And earlier this year, Covington reported how Starbucks and the Leadership Conference on Civil & Human Rights organized a roundtable to discuss how the company demonstrates corporate leadership and scales up its civil rights, diversity, equity, and inclusion efforts. 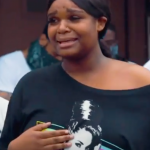 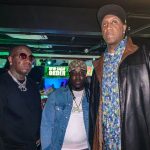