Upcoming Member of the Royal Family, Meghan Markle, Was Also an Entrepreneur 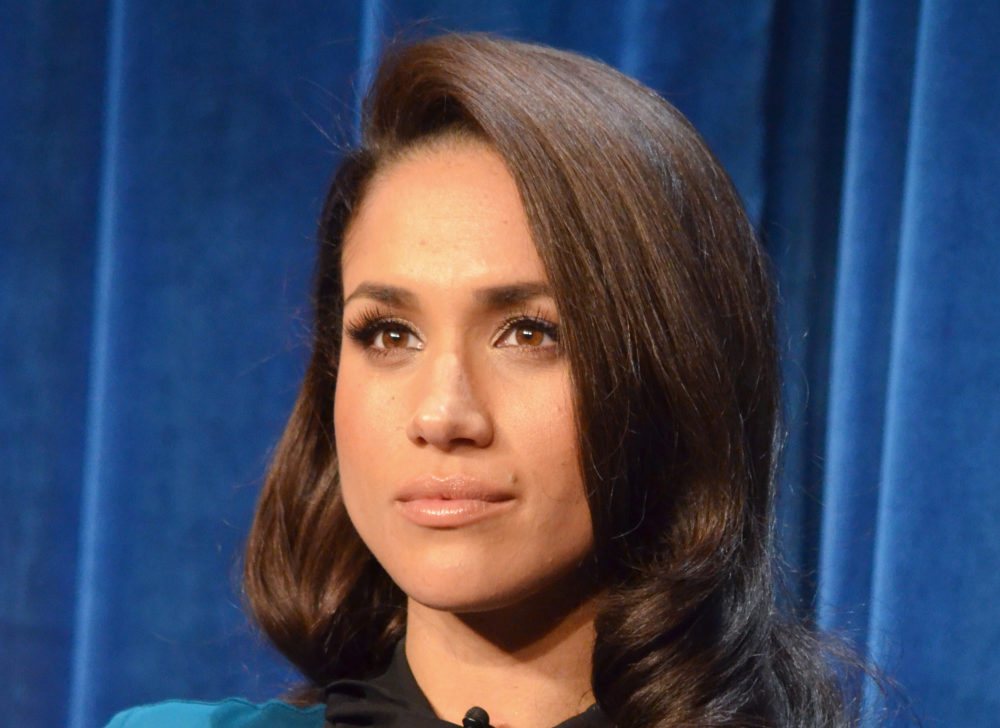 Since the announcement of her engagement to British royal family member and unlikely heir to the throne—he’s sixth in line—Prince Harry, the microscope has been on Meghan Markle.

Every detail is being inspected about her life including her family life. She is the product of a white father and black mother—a social worker who lives in the mostly African American L.A. suburb of View Park-Windsor Hills (incidentally, one of the wealthiest black suburbs in the country).

In addition to her work as an actress, The Atlantic reports that Markle has been involved in several humanitarian efforts. She was a woman’s advocate at the United Nations and a global ambassador for World Vision.

The soon-to-be royal was also an entrepreneur just like so many other millennials of color. She launched a lifestyle and wellness site; thetig.com. She recently shut the site down; however, using the internet archive site, The Wayback Machine, you can take a look at the content on the site to see what it was all about.

The site features fairly lightweight subject matter with articles such as “10 Reasons to Drink Kombucha,” “Chic New York Boutiques,” and “Tig Talks,”—which are interviews with influential people including Serena Williams.

But she gets serious, as well. In one post, “More Than an Other,” published March 2, 2016, she weighs in on being biracial:

What are you?’ A question I get asked every week of my life, often every day. ‘Well,’ I say, as I begin the verbal dance I know all too well. ‘I’m an actress, a writer, the Editor-in-Chief of my lifestyle brand The Tig, a pretty good cook and a firm believer in handwritten notes.’ A mouthful, yes, but one that paints a pretty solid picture of who I am. But here’s what happens: they smile and nod politely, maybe even chuckle, before getting to their point, ‘Right, but what are you? Where are your parents from?’ I knew it was coming, I always do. While I could say Pennsylvania and Ohio, and continue this proverbial two-step, I instead give them what they’re after: ‘My dad is Caucasian and my mom is African American. I’m half black and half white.’

To describe something as being black and white means it is clearly defined. Yet when your ethnicity is black and white, the dichotomy is not that clear. In fact, it creates a grey area. Being biracial paints a blurred line that is equal parts staggering and illuminating. When I was asked by ELLE to share my story, I’ll be honest, I was scared. It’s easy to talk about which make-up I prefer, my favourite scene I’ve filmed, the rigmarole of ‘a day in the life’ and how much green juice I consume before a requisite Pilates class. And while I have dipped my toes into this on thetig.com, sharing small vignettes of my experiences as a biracial woman, today I am choosing to be braver, to go a bit deeper, and to share a much larger picture of that with you.

She goes on in the piece to discuss her mother being mistaken for her nanny in affluent areas of Los Angeles; a white dorm mate in school who assumed her parents weren’t together; and her difficulty getting acting jobs because, “I wasn’t black enough for the black roles and I wasn’t white enough for the white ones, leaving me somewhere in the middle as the ethnic chameleon who couldn’t book a job.”

Markle sums up her feelings as, “Just as black and white, when mixed, make grey, in many ways that’s what it did to my self-identity: it created a murky area of who I was, a haze around how people connected with me. I was grey. And who wants to be this indifferent colour, devoid of depth and stuck in the middle?”

It seems that Markle actually did a lot of the writing herself, signing off posts as “MM.” In what ostensibly looks to be the site’s first-ever post, “Welcome to the Tig” she explains the purpose of the blog:

“Cheers to frolicking, and revelry, to badass ladies & gents who inspire change, to finding the beauty in the unexpected, to sharing ideas, supporting the silliness, eating delicious food, living a life of wanderlust, and taking it all in—with class, unrelenting splendor, and a sense of humor. Cheers to an inspired lifestyle.”

Forget her ethnicity for a second: Could Markle be the first internet entrepreneur and blogger to ever marry into the royal family? For more black and brown royalty around the world, check out “NOT JUST MEGHAN MARKLE: HERE ARE 6 ROYAL BLACK WOMEN AROUND THE WORLD.”