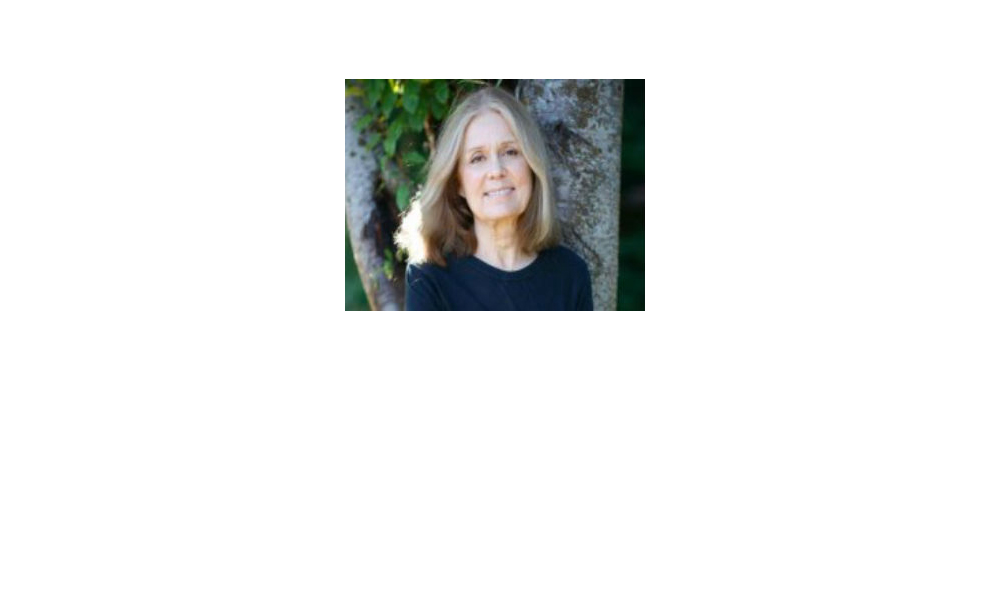 Last year, during Women’s History Month, feminist icon Gloria Steinem deeply inspired the BE audience, and beyond, by sharing her observation that black women created the feminist movement.

“I realize that things being what they are, the white middle-class part of the movement got reported more, but if you look at the numbers and the very first poll of women responding to feminist issues, African American women were twice as likely to support feminism, and feminist issues as white women,â€ said Steinem.

We thought it only fitting this year to begin our Women’s History Month coverage by profiling Steinem in the debut of a new series called “The 3 Most Important Lessons I’ve Learned About Money.â€ Our hope is that stories and reflections of thought leaders, familiar personalities, and women and men on the street, will help all of us improve our relationship with money, and be more compassionate toward ourselves in this complex aspect of our lives.

BE Senior Editor of Personal Finance, Stacey Tisdale, caught up with Steinem, who is busy promoting her New York Times Bestselling book, My Life on the Road, and asked her not only to share the three most important lessons she’s learned about money, but also, how she learned them, and the impact they have had on her life.

Steinem:Â  Lesson 1. That being in need of money can be humiliating, but has nothing to do with personal fault or worth.

As a child, I used to go with my father to Household Finance–a high-interest lender for people who couldn’t qualify for bank loans–and listen to my otherwise funny and independent father as he made a brave, but nervous, case for his dependability and our family need to an impervious guy behind a desk. At home, my mother used to save change and dollar bills in a big glass jar in the closet, “just in caseâ€ our car was re-possessed or there was some other disaster. On leaving any restaurant, she also put sugar packets in her purse, “just in case….â€Â  Neither the Household Finance guy’s condescension, nor my mother’s worry, seemed to have anything to do with who my parents really were.

For better or worse, I’ve never borrowed a penny in my life, no doubt, because I didn’t want to be vulnerable to a humiliating guy behind a desk. I’ve also never owned a car; something you can get away with in New York. As a freelancer with an irregular income, I’ve worried a lot about money, yet I’ve noticed that friends with a lot of money worry at least as much: Are they being ripped off? Is someone being truly friendly or just looking for a contribution?

Altogether, we each deserve enough to eat, a home, and a little dancing, but after that, I’ve discovered money doesn’t change who we really are.

Steinem: Lesson 2: That I could support myself and buy freedom, despite all the instruction to my generation of women to marry “a good provider.â€

I learned to support myself by different stages of doing it, from working as a “salesgirlâ€ after high school and on Saturdays, to being a lifeguard in summers during college, to writing for newspapers and tourists when I lived in India, to freelancing as a writer in New York. I have to say that it helped to have a father who never had a regular job either. Of course, I was always sure I would end up as a bag lady, a fear I handled by thinking: It’s a life like any other; I’ll just organize the other bag ladies.Â I began to save money after 50, and I also lucked into buying an apartment at the all-time low of real estate.

I have to say that owning my home, plus a pension fund, did finally do away with my bag lady fantasy. At 81, I plan to live to 100, and in the event of a shortfall, am pretty sure I wouldn’t have to burden any one of my friends too much. They help you live longer and are a form of insurance.

One of the advantages of being a female human being is that you can blend in with a variety of social groups. I’ve witnessed people–more men than women since power is still supposed to be “masculineâ€–for whom no amount of money is enough. They like to make people jump, regardless of where they are jumping to. Like addicts looking for a fix, they are locked into defeating others.

Right now, we’re seeing one of the prime examples of addiction in Donald Trump, our most bizarre presidential candidate. He is not a successful businessman, but a successful con man.Â  If he had just invested the money he inherited, he would be richer than he is now. He has gone bankrupt several times, thus inflicting his debt on others.

I think our premiere business schools should give a course: Money Is Boring, with a special seminar: How Much Is Enough?

If I had one lesson to convey about money, it is this: Money has been used to rank us. It could be used to link us. You and I can decide.