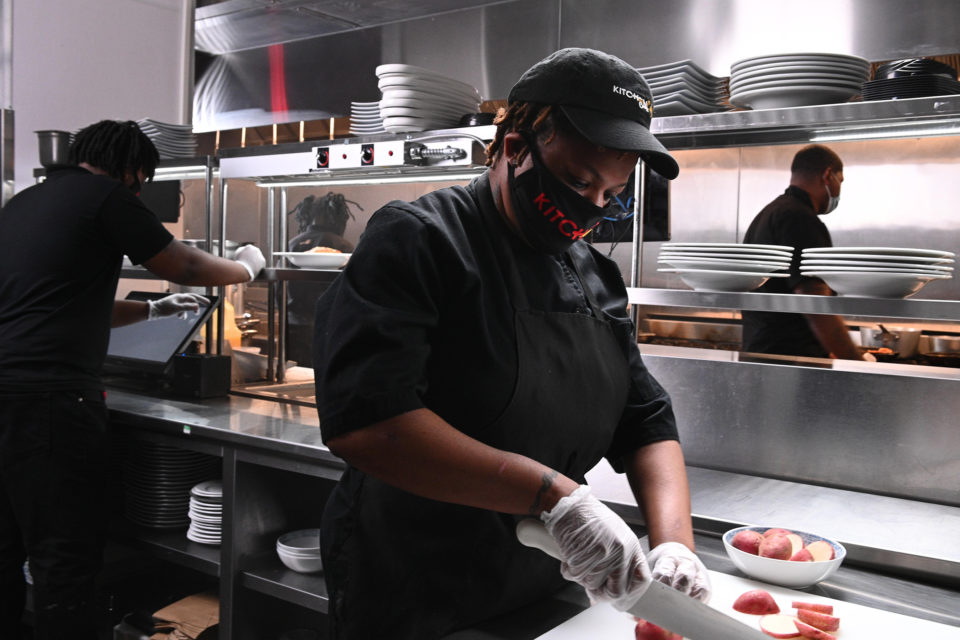 More so than many other types of businesses, restaurants have been bashed by COVID-19. In fact, The New York Times reported last year that as many as 75% of independent restaurants could close permanently because of the pandemic. ABC News disclosed last year the review site Yelp cited there were 26,160 total restaurant closures as of July 10 and 15,770 of those have shut down for good.

But food and beverage giant PepsiCo is aiming to avoid a similar fate for restaurants of color. Its “Dig In”  effort aims to generate $100 million in sales for Black-owned restaurants over the next five years. The Purchase, a NY-based company stated in a news release that the drive also is inviting Black restaurateurs to use resources PepsiCo is offering such as business services, training and mentorship. PepsiCo hopes that aid will support Black-owned eateries facing systemic barriers, obstacles aggravated by the pandemic.

Pepsi teased the platform with a new TV ad spot, “Savor the Sound,” which spotlights four Black-owned restaurants. PepsiCo reported the ad debuted during the Dec. 26 NFL playoff games and will run through Super Bowl Sunday on NFL Network.

“Our mission to connect Black-owned restaurants with the access, business acceleration, and visibility needed to thrive requires a clear call to action: Dig In,” stated  Scott Finlow, Chief Marketing Officer, PepsiCo Global Foodservice. “Dig In to the vibrant, delicious menus of Black-owned restaurants. Help build this moment into a sustainable movement that enables businesses to continue serving as cornerstones of our communities.”

PepsiCo informed BLACK ENTERPRISE of other announcement details, including:

The Breakfast Klub in Houston is one of the restaurants featured in the ad.

“Our restaurant has stood strong with open doors for 19 years as a Houston mainstay, feeding locals and visitors alike,” stated Marcus Davis, founder and owner of The Breakfast Klub and member of the PepsiCo Black Restaurant Advisory Council.

“With the national exposure that Pepsi is providing to businesses like mine, I hope to see a boost in active interest and support of the many Black-owned restaurants shaping the culture and food scene in neighborhoods across America.”