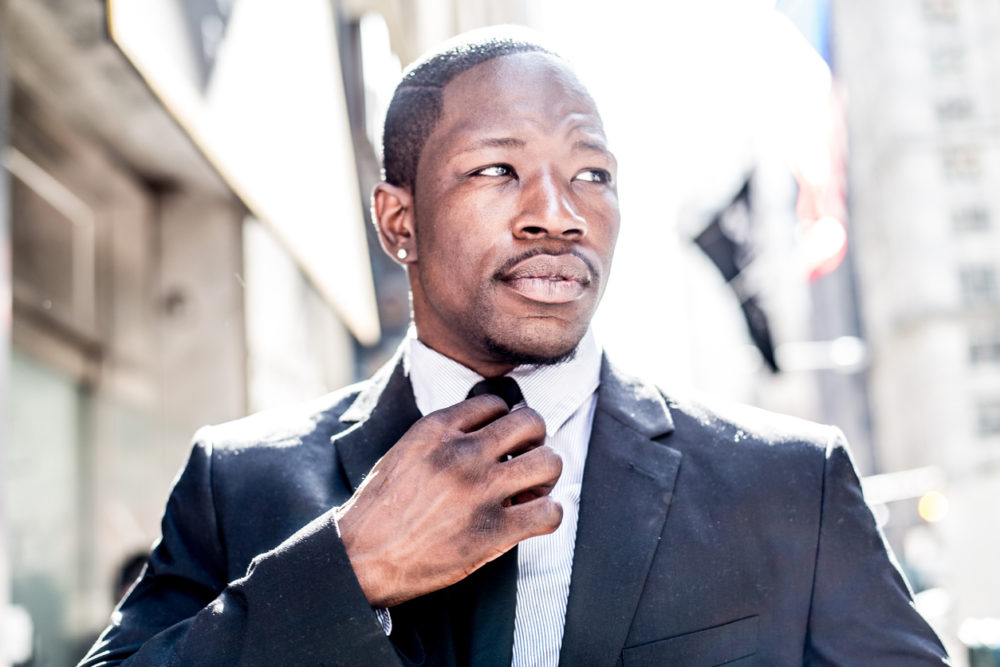 Even with Monday’s news of former AT&T executive Cynthia Marshall’s hiring as CEO of the Dallas Mavericks, the dearth of African Americans in positions of corporate leadership is a grim reality.

Kenneth I. Chenault’s retirement as the chief executive of American Express earlier this month left only a handful of black CEOs at the nation’s largest publicly traded corporations, all of which are men. Meanwhile, the resignation of former Xerox CEO Ursula Burns in 2016 marked the end of black women CEOs in all of corporate America. These dire statistics reaffirm the well-documented challenges black men and women face when climbing the corporate ladder.

Although white men have historical advantages in the workforce, they feel uncomfortable when a woman and/or person of color is appointed as CEO of their company. New research by Jim Westphal, a finance professor at the University of Michigan’s Ross School of Business, shows that white male executives had an “unfortunate” reaction to the appointment of a racial minority or female CEO. The study, which questioned over 1,000 top executives at large- and mid-sized U.S. public companies, shows white male managers experienced a lower sense of identity with their company when a woman or ethnic minority was named CEO. As a result, they offered less help to other executives at the firm, especially to minority colleagues.

Furthermore, the study finds that the elevation of one underrepresented person could indirectly put other women and people of color at a disadvantage. “Our study identifies an important mechanism by which such appointments may, counterintuitively, harm the career prospects of other female and racial minority managers by reducing the amount of help that they receive from their white male colleagues,” said Westphal.

The full study will publish in the April issue of the Academy of Management Journal. For now, be sure to check out Black Enterprise‘s listing of the most powerful black CEOs and other business executives.