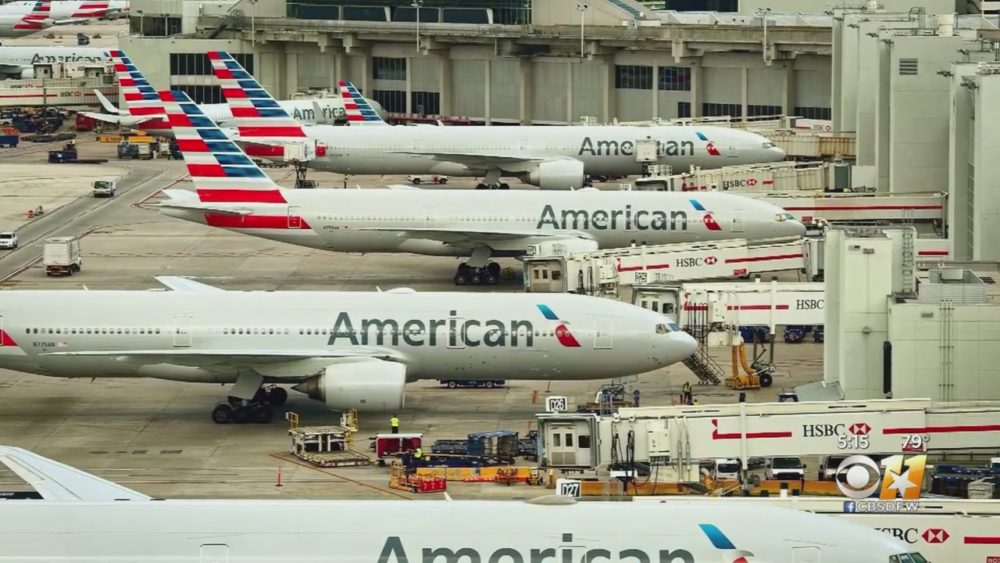 Airline executives believe when the country reopens, a drop in demand will lead to fewer flights and airlines charging more per flight.

The travel industry has been turned upside down by the coronavirus outbreak. According to CNN, Nationwide quarantine orders have all but shut down travel and domestic carriers have cut their flights by 70% to 90%.

“If the recovery is as slow as we fear, it means our airline and our workforce will have to be smaller than it is today,” said United Airlines CEO Oscar Munoz and President Scott Kirby in a message to employees last Friday.

Lawmakers passed a $50 billion aviation bailout last week that will keep airlines in business for the next six months. However, airline executives are expecting fewer flights and slumping demand, which, of course, means job cuts.

At the beginning of 2020, there were more than 750,000 jobs in the industry, but that will certainly change. Additionally, fliers will come back to a significantly different industry. One with fewer choices in airlines, flight times, and available routes and markets.

The last time the airline industry saw such a dramatic change was after the 9/11 attacks. Before that attack, there were nine major US airlines but Continental, Northwest, and US Airways all merged into the four remaining carriers, American, United, Delta, and Southwest. Those four now make up 80% of the US airline market.

Smaller companies that offer cheap fares such as Jet Blue and Spirit, will help to keep prices lower but those companies will also have significant financial setbacks due to the coronavirus outbreak.

It took the airline industry three years to bounce back after the 9/11 attacks. After the Great Recession of 2008, it took even longer. 2013 was the first year that passenger traffic reached what it was before the recession.

Even in those situations, however, people were still flying. Today, the number of passengers entering TSA screening points fell 93% between Tuesday and the last Tuesday of March in 2019.

The airline industry has taken some big blows during the outbreak. Earlier this month, the US government ordered all US airlines to pay refunds to customers whose flights were canceled due to the coronavirus outbreak. In late March, Airlines for America, the trade group representing US air companies, told the government it would need $50 billion to stay in business.