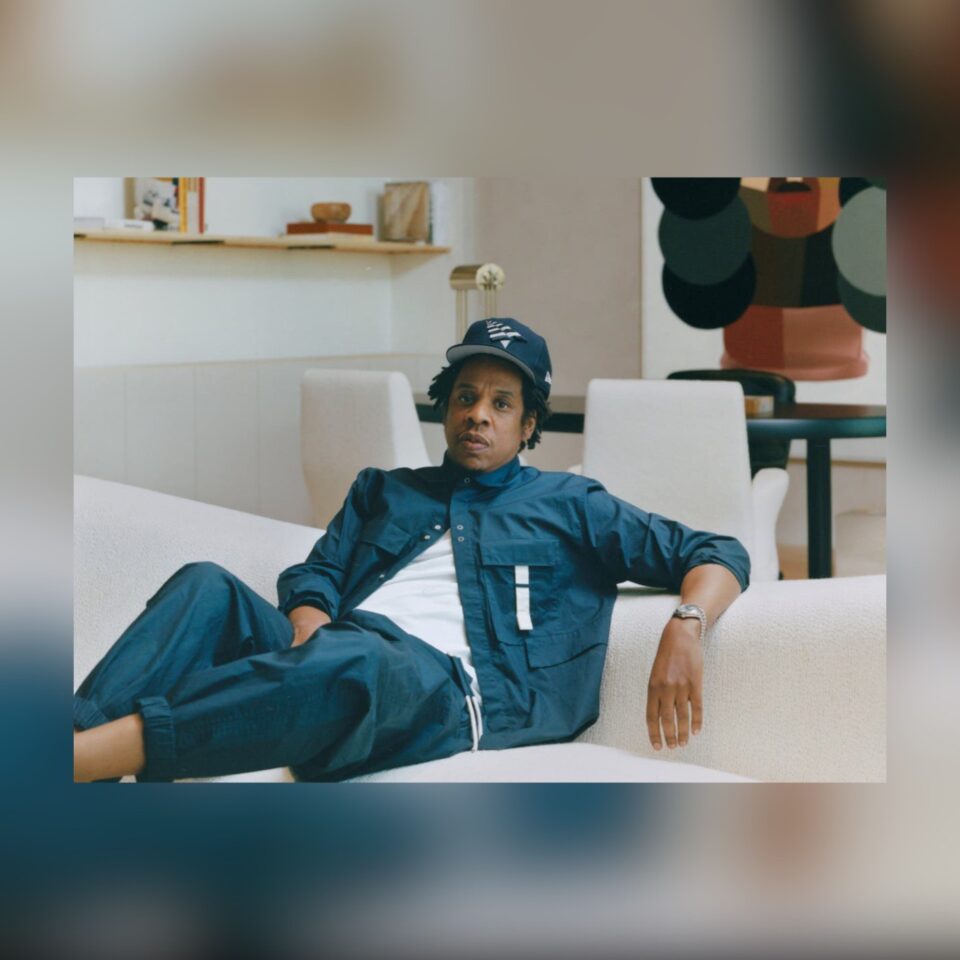 Marcy Venture Partners is among the holdings of JAY Z, Hip Hop’s first billionaire and “Hard Knock Life” rapper. The aim of the co-founders is to drive the consumer and mass-market to allow culture to transcend across products, services, media and technology. Also describing itself as having a “consumer, culture and positive impact” investment strategy, the firm reports most of its existing portfolio companies are founded or run by people who identify as women or people of color.

The firm is focused on pushing forward its key values, which consist of empowerment, inclusivity and accessibility. To date, the venture capital firm has allocated funds to 21 companies, including skincare, food companies, and Rihanna’s Savage X Fenty. The fund reportedly firm led a $70 million funding round for the lingerie company.

Marcy Venture Partners has had a busy year and continues to proceed briskly. In May, Jay-Z’s Marcy Venture Partners dabbled into crypto projects investing in Bitski — an NFT marketplace based in San Francisco. It reputedly has also invested in spatial LABS, a tech incubator founded by Ghana-born Iddris Sandu.

As NFT sales keep surging, the Brooklyn emcee and pro athlete deemed it necessary to get their piece of the pie. Bitski prides itself in being “the Shopify of NFTs” and will continue developing its platform after closing a $19 million Series A funding round led by Andreesen Horowitz, Forbes reports.