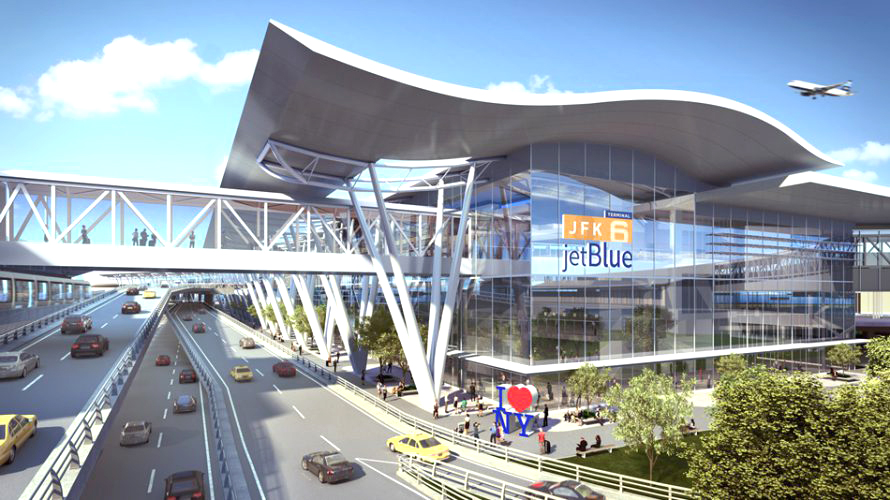 Launched just shy of a year ago, American Triple I Partners (ATI) has captured its biggest deal as a financing partner for the JFK International Airport in New York.

JetBlue and JFK Millennium Partners chose ATI as a 30% equity investor in the JFK redevelopment, a project estimated to exceed $2 billion. New York-based ATI is a 100% minority-owned and managed business enterprise (MWBE). It is a developer and manager of infrastructure assets with decades of experience in project development and finance.

JetBlue, with sizeable operations at JFK, was selected by the Port Authority of New York and New Jersey to build a 1.2 million-square-foot terminal featuring up to 12 international gates, about 74,000 square feet of commercial dining and retail amenities, including lounges and recreational space.

ATI, affiliated with Siebert Williams Shank & Co., LLC, the nation’s largest minority-and women-owned financial firm, will be a financing partner for Terminals 6 and 7.

Plans call for ATI to focus its efforts on investing and managing funds for the project from traditional institutional investors and minority and female investors, along with helping lead the project’s community engagement initiatives.

“With their vast investment and leadership experience and commitment to community partnership, we are proud to welcome American Triple I Partners to the team,” Lisa Reifer, vice president Infrastructure, Properties and Development, JetBlue, stated in a news release. “ATI’s participation strengthens and diversifies the JetBlue/JMP Partnership to the benefit of this world-class terminal project.”

American Triple I CEO David J. Cibrian shared with Black Enterprise via email what the project will mean for ATI financially. “As a fund manager, we are successful by maximizing revenues and minimizing/mitigating risks as much as possible in the projects we develop and manage. Our ownership stake will put us in a unique position to do that.”

He says it’s hard to overstate the importance of a project like this, both in terms of how it will improve the experience of the flying public and produce a positive economic impact on the New York City region. He added it will improve the image of U.S. airports in the eyes of our international visitors. “We were selected as part of an extremely competitive process because of the value, experience and capabilities we bring to the partnership.”

Cibrian reflected further why the project is a big deal for ATI and how it could help the firm generate new business at other big infrastructure projects around the country.

“The JFK project affirms Triple I’s position as an impact player in infrastructure finance and development,” Cibrian says. “Having been selected for such a critical project says a lot about the quality and experience of our team.”