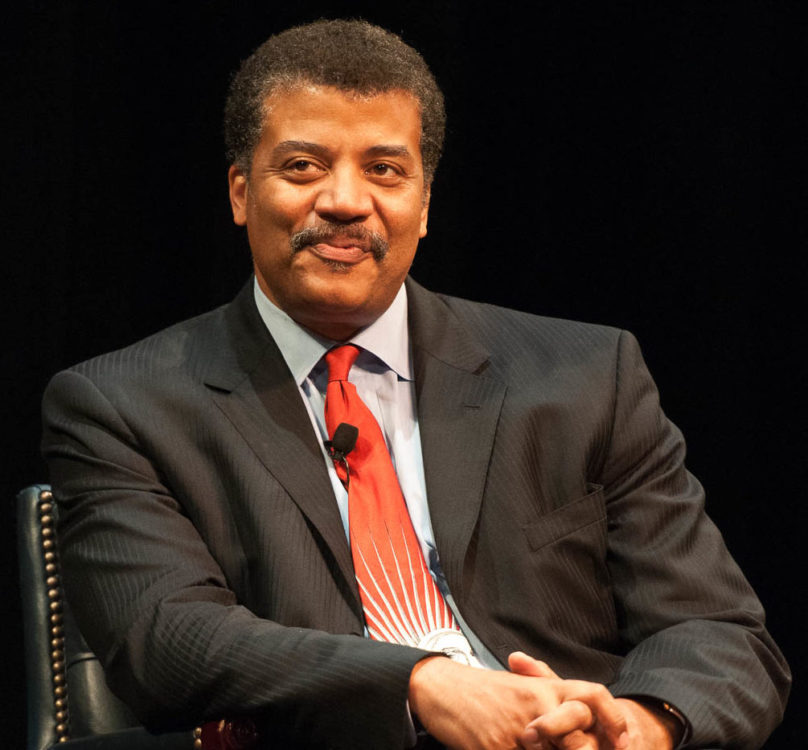 The scientist’s original tweet compared the number of deaths in the shootings to other fatal events such as deaths from the flu and suicides:

The tweet received a tsunami of backlash. Some called his statement “soulless” and “heartless.” Others said that Tyson was “tone deaf” and engaging in “false equivalency.”

Yesterday, a Tweet I posted in reaction to the horrific mass shootings in America over the previous 48 hours, killing 34 people, spawned mixed and highly critical responses.
If you missed it, I offered a short list of largely preventable causes of death, along with their average two-day death toll in the United States. They significantly exceeded the death toll from the two days of mass shootings, including the number of people (40) who on average die from handgun homicides every two days.
I then noted that we tend to react emotionally to spectacular incidences of death, with the implication that more common causes of death trigger milder responses within us.
My intent was to offer objectively true information that might help shape conversations and reactions to preventable ways we die. Where I miscalculated was that I genuinely believed the Tweet would be helpful to anyone trying to save lives in America. What I learned from the range of reactions is that for many people, some information –-my Tweet in particular — can be true but unhelpful, especially at a time when many people are either still in shock, or trying to heal – or both.
So if you are one of those people, I apologize for not knowing in advance what effect my Tweet could have on you. I am therefore thankful for the candor and depth of critical reactions shared in my Twitter feed. As an educator, I personally value knowing with precision and accuracy what reaction anything that I say (or write) will instill in my audience, and I got this one wrong.
Respectfully Submitted
Neil deGrasse Tyson

On Saturday, 21-year-old Patrick Crusius fatally shot 20 people and injured 26 at a Walmart in El Paso, Texas. Crusius has since been identified as an extreme right-wing white nationalist with a vendetta against immigrants.

Approximately 13 hours after that mass shooting, Dayton, Ohio, suffered its own active shooting incident. Connor Betts, a 24-year-old white male, killed nine people and injured 27 outside of a popular bar in Dayton.