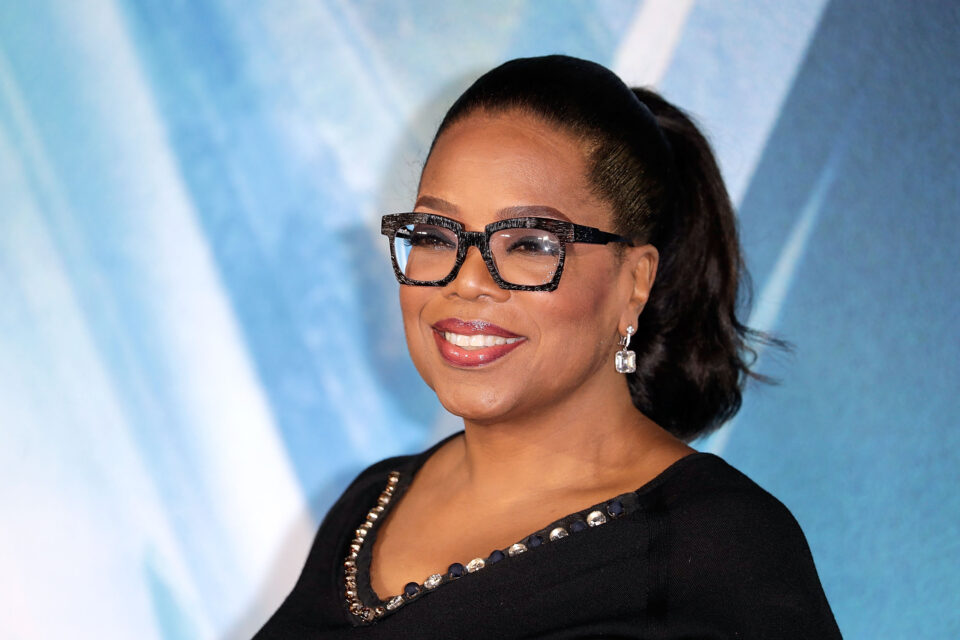 Even Oprah Winfrey, who produced and hosted the highest-rated daytime talk show in American television history, loves to silence the chatter when she can.

According to Oprah Daily, the billionaire media mogul recently treated her guests to a fully-immersive sound bath experience that included the use of healing instruments like singing bowls, tuning forks, and chimes to achieve deep relaxation.

A self-described “bathing connoisseur,” Winfrey had never tried this form of therapy, but was inspired to add it to the itinerary for Ava DuVernay‘s 50th birthday extravaganza. For the first time, she decided to try out the experience with her longtime best friend Gayle King, Gayle’s daughter, Kirby Bumpus, and Sade, one of Oprah’s daughter-girls.

“The whole point of a sound bath is to balance the left and the right hemispheres of the brain,” the sound bath instructor, Michelle explained, per the outlet.

“As your brain begins to tune, synchronize, and train with the instruments, it’s silencing the chatter,” she added.

King’s daughter, who is also Oprah’s goddaughter, was the motivation behind the sound bath experience. Kirby is a seasoned sound bather, and King’s second time had her walking out “feeling really good.”

“My mind goes everywhere when I’m meditating. But with sound baths, you’re not left to your own devices. [The instructor] guides you through it,” King said.

As she anticipated the festivities for DuVernay, Winfrey said, “That was calming, relaxing, just what I needed before the big night.”

“I’m kinda zoned out. I’m kinda like, seashells in the brain.”

As BLACK ENTERPRISE previously reported, Winfrey planned DuVernay‘s three-day birthday festival in Maui, Hawaii. From a delicious dinner to an extravagant dance party, Winfrey showed up and showed out as the “hostess with the mostest,” as the Selma director would boast about her dear friend.