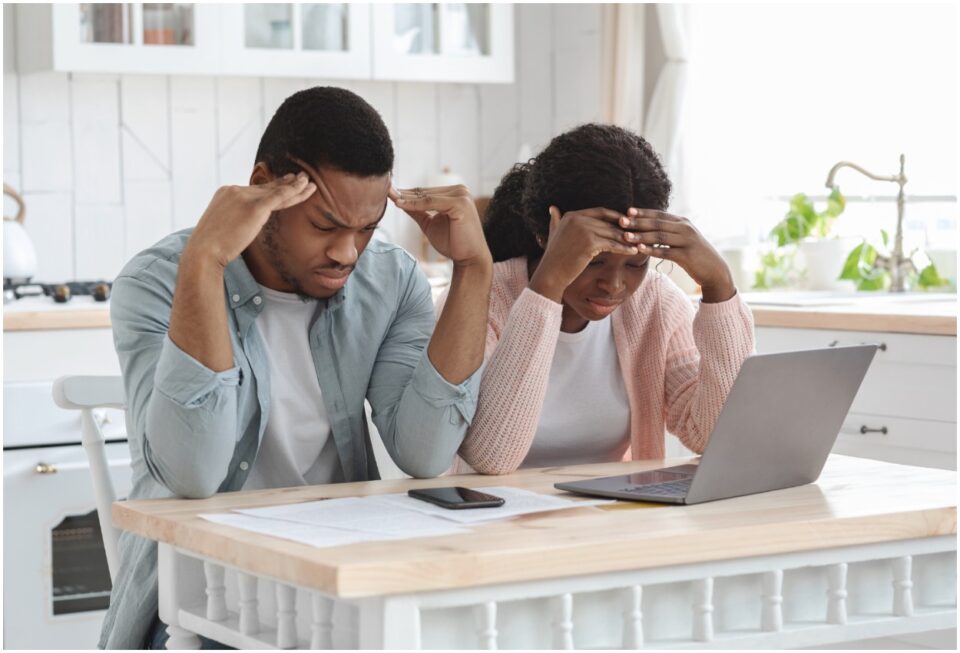 Soaring prices have made it much more difficult for millennials to buy a home today than baby boomers over three decades ago. That ability is even grimmer for Black millennials who face ongoing declining homeownership outcomes.

According to Home Prices vs. Inflation: Why Millennials Can’t Afford Homes (2022 Data), the average baby boomer in their 30s paid $82,800 for a home in 1985, while millennials in the same age group spent $313,000 in 2019. The report comes as the average 30-year fixed mortgage rate rose to 4.42% last Thursday, reaching a three-year high, per the Wall Street Journal. This squeezes homebuyers even more as the cost of housing increases when those rates rise.

To boot, the study cites that the median American household’s income has barely stayed in front of inflation over the last 40 years. Many ask what will occur this year if inflation keeps surging. The Federal Reserve raised interest rates for the first time since 2018 on Mar. 16 to help combat inflation.

Another telling statistic is that millennials face a 31% increase in the home-to-price ratio than boomers did. This ratio is basically the difference between the median home cost versus the median annual household income. It, too, is a housing affordability indicator.

Taelor Candiloro, the report’s writer, says home prices alone have increased 1,608% since early 1970, while inflation has risen just 644% in comparison. He notes that Americans have seen a steep decline in their purchasing power across the last five decades, especially when it comes to homeownership.

Candiloro added millennials have trouble affording homes because our money doesn’t get us as much today as it could have in the ’70s or ’80s—especially when it comes to single-family homes.

“Home prices have risen much more so than the cost of other goods and services, making homeownership increasingly out of reach for many millennials.”

When considering what the staggering growth in housing prices means not only for millennials but for Black millennials, Candiloro says it is important to note the history of racial segregation and discrimination in the U.S. For many years, he added, Black Americans were barred from homeownership and thus barred from building intergenerational wealth or equity,

She says, in 2021, NPR noted Black homeownership had significantly changed over the last 15 years.

“It’s likely that rises in housing prices have accentuated the wealth gap for Black Americans and are likely making homeownership harder to access.”

Further, the study showed that home prices had climbed the least in Cleveland since 2000, rising 60%. The price rose the most in San Francisco, jumping 290%. In comparison, the national average was 156%.